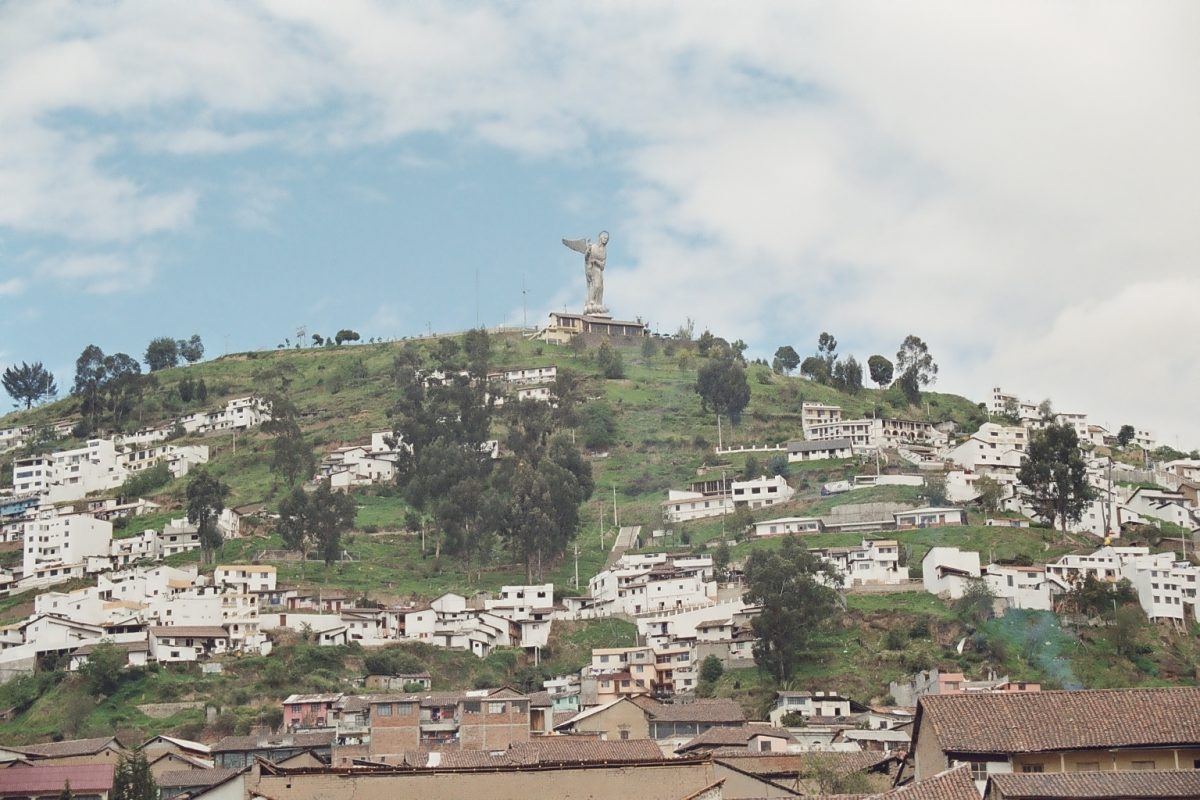 High in the Andean foothills on the foundations of an ancient Incan city lies a mystery. The Ecuadorian city of Quito, the second-highest capital in the world, is home to many ornate churches such as the Compañía de Jesús (arguably the country’s most beautiful) and the Cathedral of Quito. It was in this cathedral on Good Friday of 1877 that the Bishop was poisoned by strychnine mixed into the consecrated wine.

Quito is also the city with the most streams of Kiss List songs on Apple Music. Why is it so? Has the leaky hacker holed up in the nation’s London embassy peaked its citizen’s interest in Aussies? Has the fresh mountain air and lack of oxygen precipitated a taste for obscure indie folk pop? Answers on a postcard.